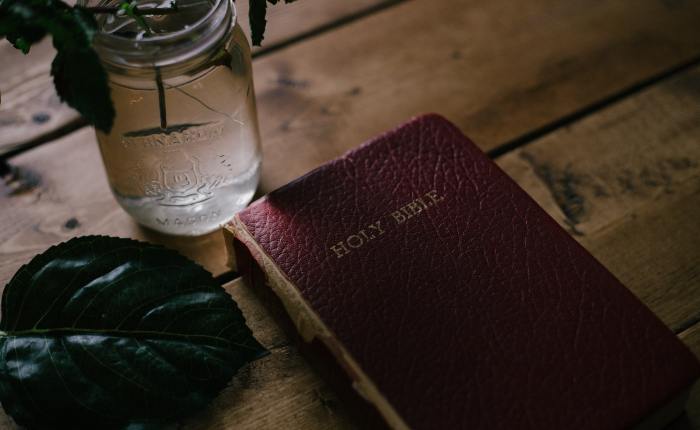 Almost everyone you talk to who lived in 1969 remembers the moon landing. Many watched this event on television, as the men landed on the moon and planted the U.S. flag in the ground. There have also been those who have climbed great mountains, such as Mt. Everest and planted their nation’s flag in the ground. People do this when they want to claim a discovery or a victory of some sort. But when we look at the Israelite’s victory over the Amalekites in Exodus 17:8-15, we see that they do not attribute this success to themselves. Rather, as Moses builds an altar he says in verse 15, “The LORD Is My Banner.”

In this remarkable passage, the Lord gives victory to His people as Moses holds the staff of God with his hands raised. This raised hands posture shows us the principle that their trust was in the Lord to give them this victory. As he holds the staff with which the Lord has used in giving His people freedom from the Egyptians, the raised staff represents that the Lord is the One who is triumphant.

Every Christian can look to their hope and confidence and say that the Lord is the one who is triumphant. It is God who has sent Christ into the world to be the Banner of every believer in Christ. The word that is translated “banner” in our passage has reference to the staff–the raised staff is pointed us to the great Savior Jesus Christ who would conquer the greatest enemy of His people, the enemy of sin and ultimately give triumph to His people.

At the same time, as the people of God trust in Him, this does not serve as an excuse for laxity when it comes to obedience. Joshua carefully obeys the command of Moses to gather an army to fight against the unprovoked attack from the Amalekites. Moses carefully obeys by raising his hands, and Aaron and Hur assist him in keeping his hands raised. They put forth effort–so in the Christian life, we are called to fight against sin, to wage war on our sin. We are to pursue holiness, yet with the confidence not in ourselves, but in God to give the victory.

Join us this Lord’s Day evening for worship at The Commons at St. Andrews Church at 5 PM as we consider these things together. For directions, click here, or contact us for more information. You can also watch on FacebookLive@RiverCityARP or on YouTube.

It would be quite a scene to see a judge take the place of a guilty party in a courtroom, yet this is what we see in Exodus 17:1-7. The people of God now camp at Rephidim at the Lord’s command. He is the One who has led them there, and the people have already seen the Lord provide for their needs in miraculous ways. In Exodus 15, in spite of the grumbling of the people, He made the bitter water sweet for them so that they could drink it. In Exodus 16, also in spite of the grumbling of the people, He gave them bread from heaven so that they might be nourished and have something to eat. Now, in Exodus 17 they come to a desert land in which there is no water, but instead of trusting the Lord to provide for them again, they grumble against Him.

We ought to make no mistake–to grumble against the Lord’s plans is to rebel against God Himself. The people were in essence seeking to be the judge of God’s character and accusing not only Moses, but the Lord of injustice. This was a serious thing. Yet, once again, the Lord shows grace and mercy to His grumbling people. He tells Moses to take the staff and go before the people. This staff is the staff that was used in judgment against the Egyptians as the Lord sent plagues upon them and ultimately defeated them at the Red Sea. This is a staff that represents judgment.

We might expect that the Lord would use this staff against His people for their grumbling, but that is not what the Lord does. Instead, He tells Moses, “Behold, I will stand before you there on the rock at Horeb, and you shall strike the rock, and water shall come out of it, and the people will drink.” Not only will the Lord provide for the needs of His people again, but the rock will be stricken instead of them. Paul elaborates on this in 1 Corinthians 10:4 when he says, “and all drank the same spiritual drink. For they drank from the spiritual Rock that followed them, and the Rock was Christ.” The striking of the rock in the wilderness points us to our Savior who would be the Rock stricken in the place of His people, dying as a substitute for them. In Him, His people receive living water. Join us for worship this Lord’s Day at The Commons at St. Andrews Church in Little Rock as we consider these truths together. For directions, click here, or contact us for more information. You can also watch on FacebookLive@RiverCityARP or on YouTube. 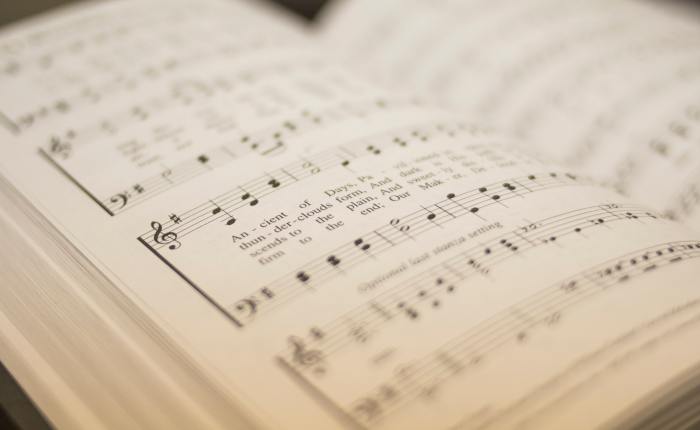 Often times momentous occasions are marked by song. Many events throughout history are commemorated by songs that were written by people who were present or by those reflecting upon those events. In Exodus 15:1-21, Moses and the people of God sing as they reflect on what God has just done in miraculously delivering the people of God at the crossing of the Red Sea.

We may wonder why it is we sing in church. As we look at this song, we realize that God’s character and all that He has done undergird its content. This is what biblical worship is and where biblical worship leads. Biblical worship is reflective of who God is and of His mighty deeds, and it drives us more and more to consider who God is and what He has done. Often in our world, worship can become about us and our preferences, and this is not only a problem out there–we ought to ask ourselves if we tend to slip into this way of thinking. Passages such as this one serve as a needed corrective and should be a formative influence upon us with regard to praise and worship.

We will speak about much of the content of this song more fully this Lord’s Day evening, but one of the truths we can begin to consider now is that Moses is quite clear that the salvation of God’s people has been all of His work of grace and deliverance. It had nothing to do with what they had achieved, but it had everything to do with God and His purposes. Moses was confident that God had accomplished their deliverance. As a Christian, you have the confidence that your redemption has been accomplished in the work of Christ, and because of this, your soul will never be destroyed.

Join us this Lord’s Day evening as we consider this passage together. We meet for worship at 5 PM at The Commons at St. Andrews Church in Little Rock. For directions, click here, or contact us for more information. You can also watch on FacebookLive@RiverCityARP or on YouTube. 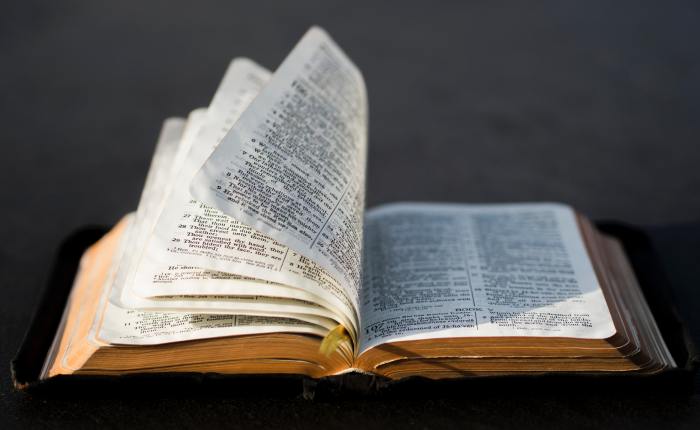